Jag förstår
You are here:

The new Toys Directive makes big changes to the chemical aspects of a toy, in other words the substances that a toy may contain. There are fewer changes to the electrical characteristics of toys.

There are several differences in electrical properties between the new and the old directive in Annex II, Section IV of the two directives. Some of the differences are listed here:

When is a toy not a toy?

Not all toy-like products are classed as toys. Annex I contains a list of products that are not considered to be toys. Examples include: 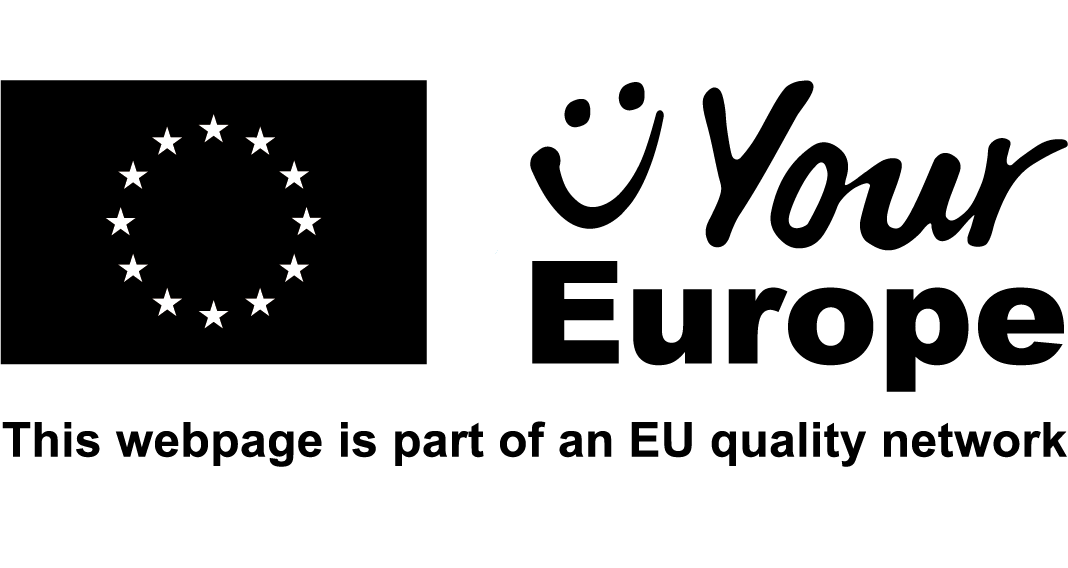 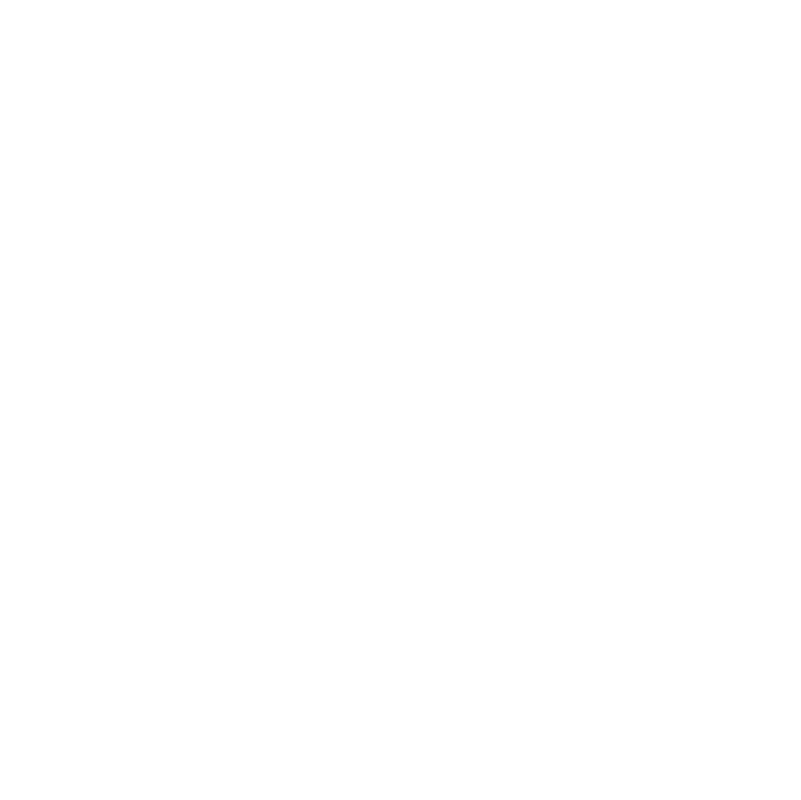